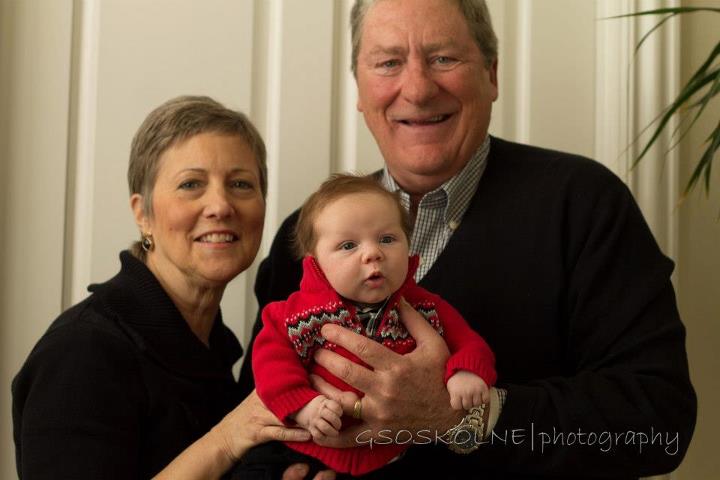 Stephen Manning is the loving husband of Mary Ann. Stephen lives and works in the Silicon Valley of Northern Californian. Stephen’s extensive background can be viewed on LinkedIn @ https://www.linkedin.com/in/stevemanning1/

It was after a few years of morning Mary Ann’s passing from her previously diagnosed breast cancer that Stephen decided to write a book about Mary Ann’s life, their meeting, marriage and how they grew a family together of four wonderful children. Stephen’s initial motivation for writing this book was for their children, Kristie, Karie, Ryan and in honor of their youngest son Kyle who they had lost earlier. Stephen also wanted their five grandchildren to know who their grandmother was and to be able to pass this story on to their own children some day in the future. After the review of the book by his surviving children and then later by the extended family Stephen was encouraged by all to publish this work to a larger audience. It was felt by many that the story it tells of life, love and family would be of interest to many. In honor of Mary Ann, Stephen published ‘Last Dance: And a Loving Mother’ on what would have been Mary Ann’s 67th birthday. ‘Last Dance’ is Stephen’s first work which took over 18 months to write, edit and publish. For him it was a labor of love and help document a wonderful journey of love and family development over 37 years of their life together. As with any life journey it documents a number of wonderful family successes but also addresses two terrible tragedies including the loss of their son Kyle at 23 years of age and the passing of Mary Ann four years later from breast cancer. Last Dance recognizes the sheer strength of a mother’s love for her children that gave her the strength to get to that Last Dance with her son Ryan at his wedding. Seventy-two hours after Ryan said I do Mary Ann passed….

Stephen, his children, their spouses and the wonderful gift of five grandchildren still celebrate Mary Ann’s life at every Sunday night dinner which they still hold sacred in Mary Ann’s honor. Stephen is fortunate to live close to all in a home in Northern California that he and Mary Ann moved into shortly before her passing.